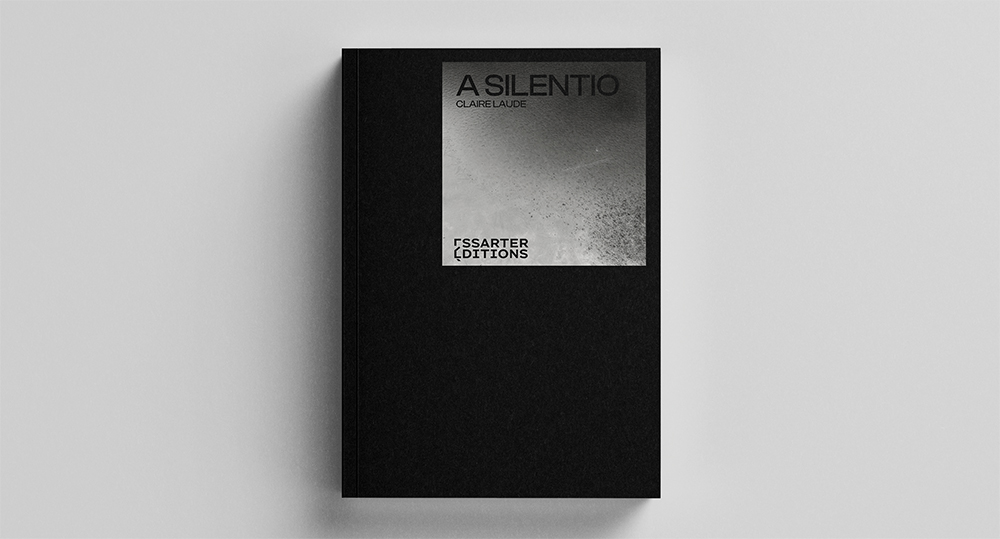 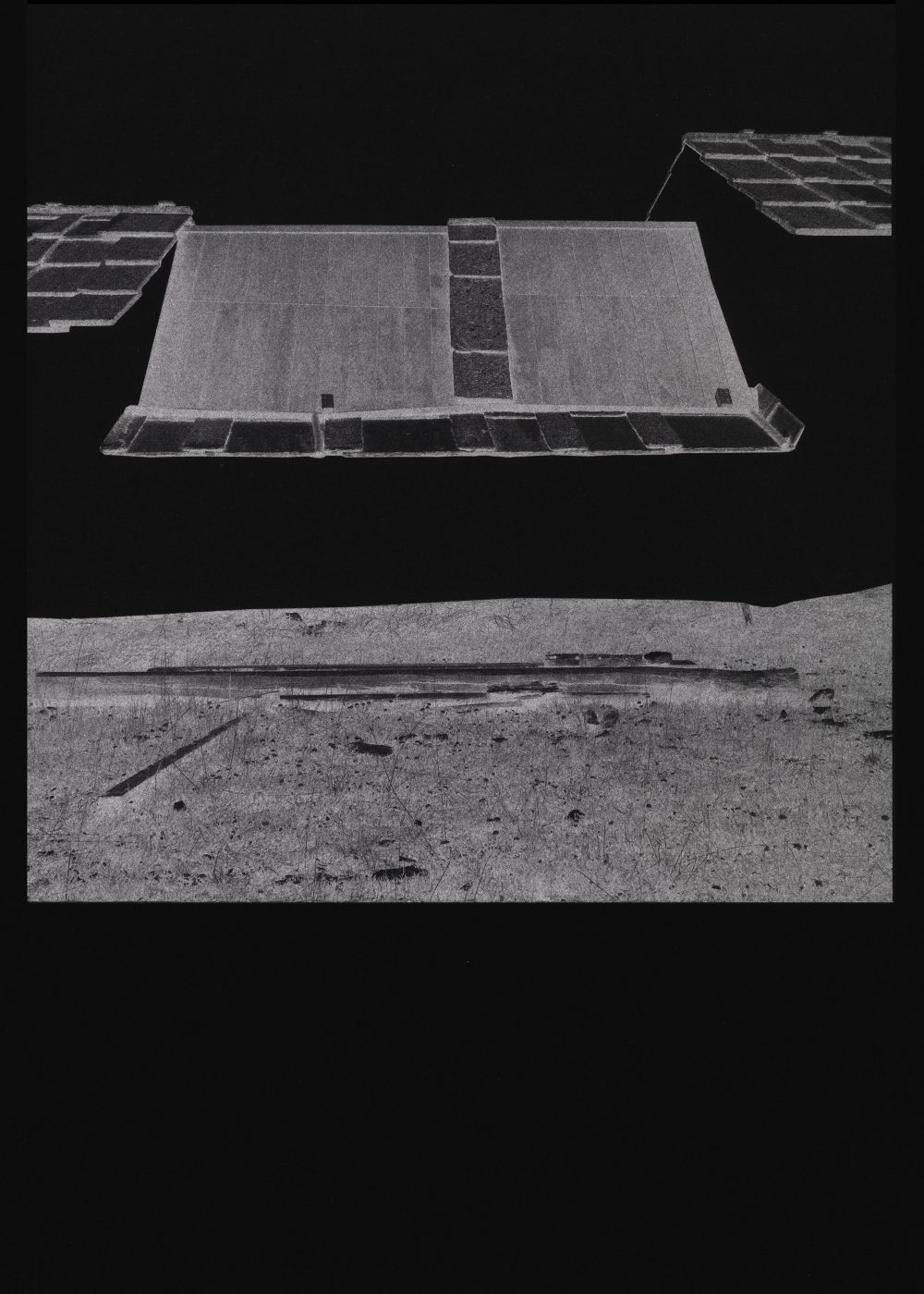 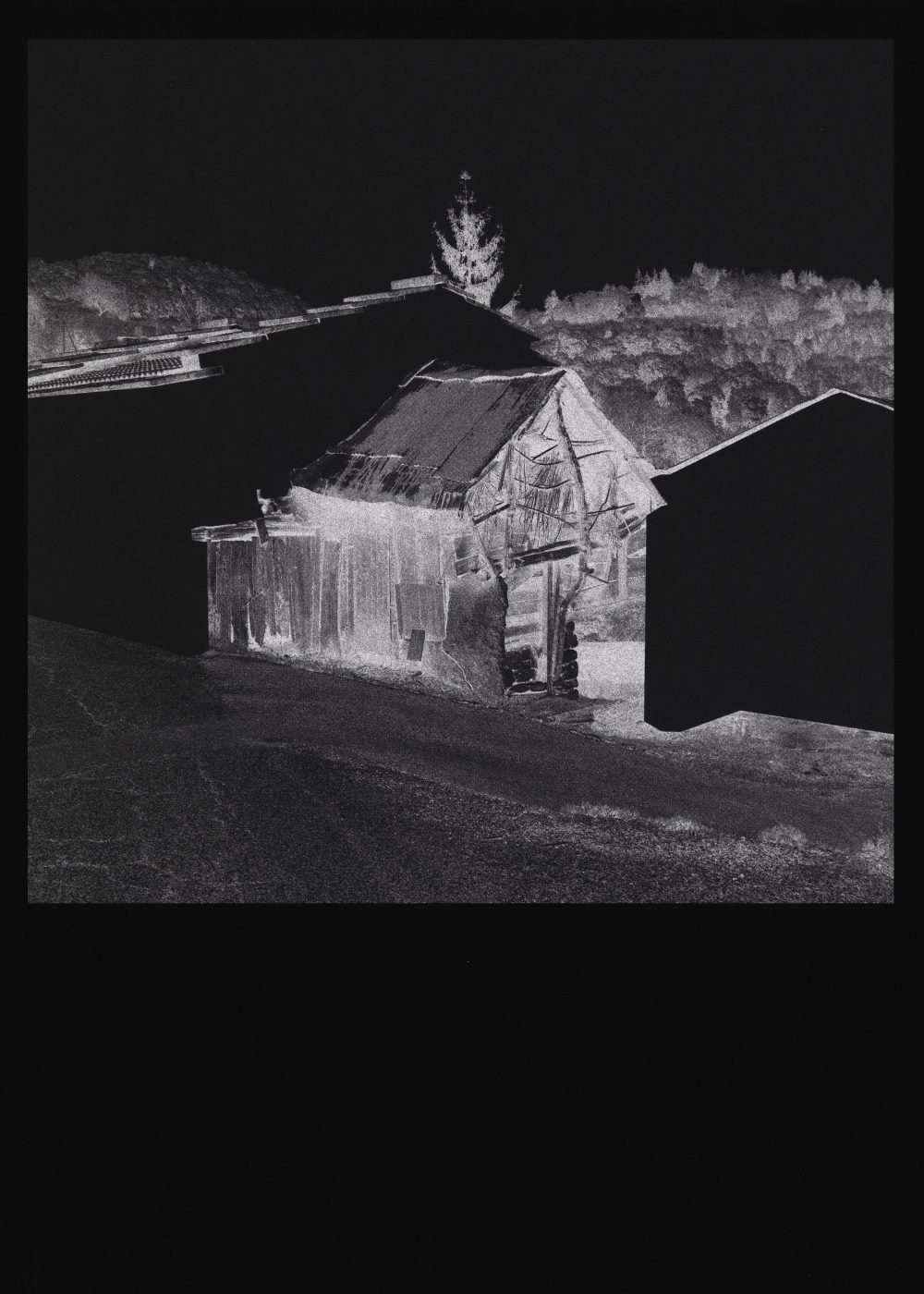 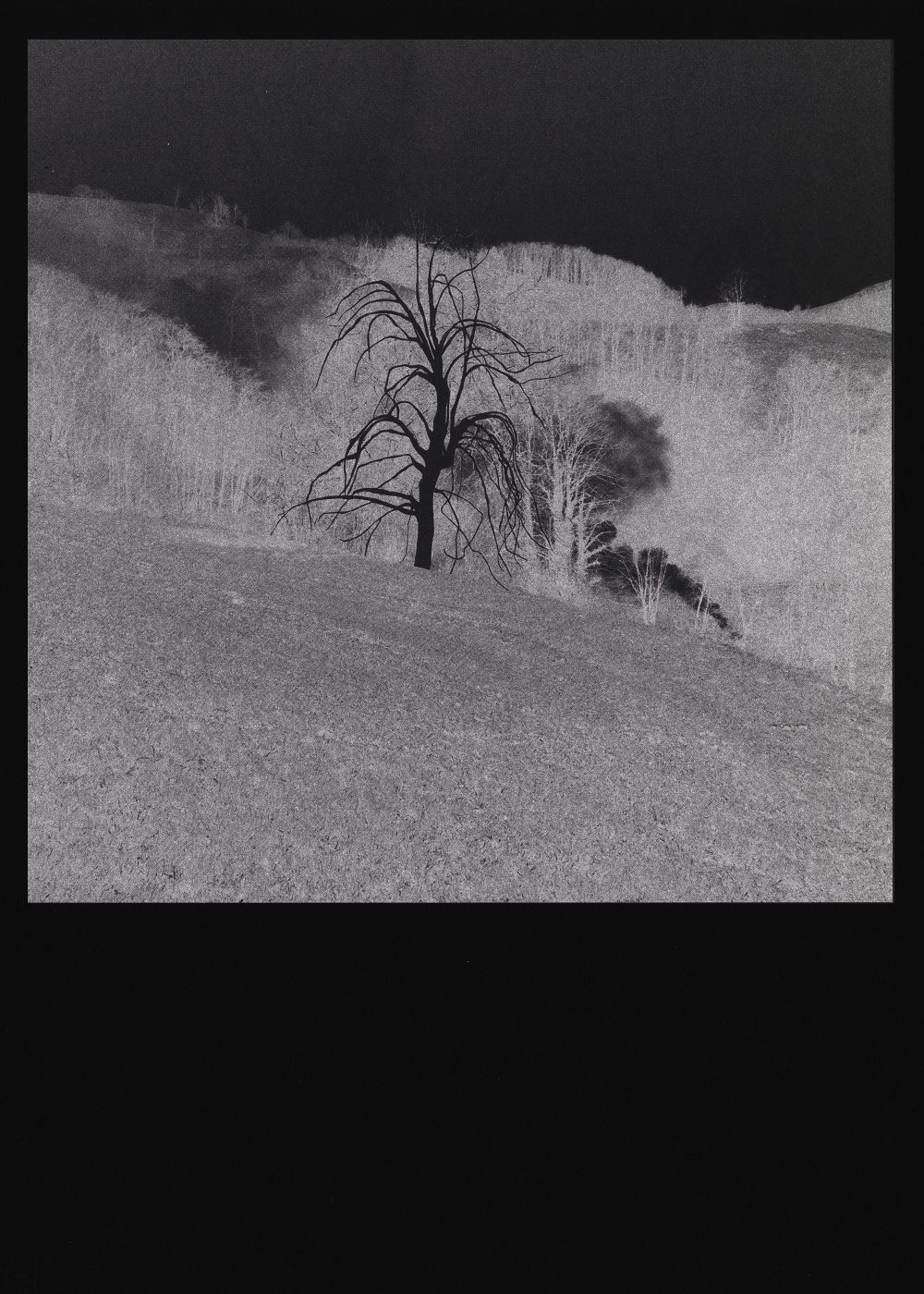 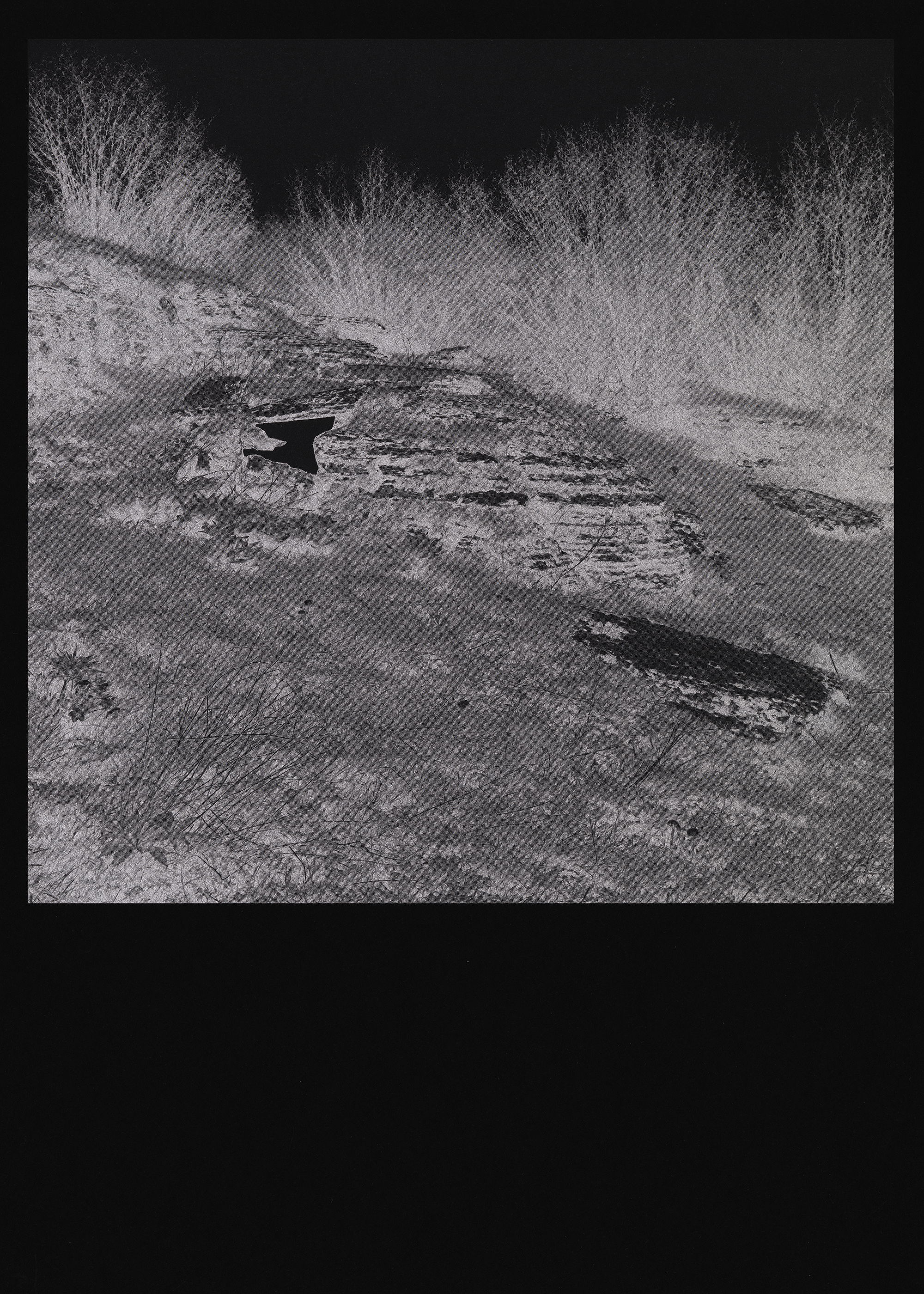 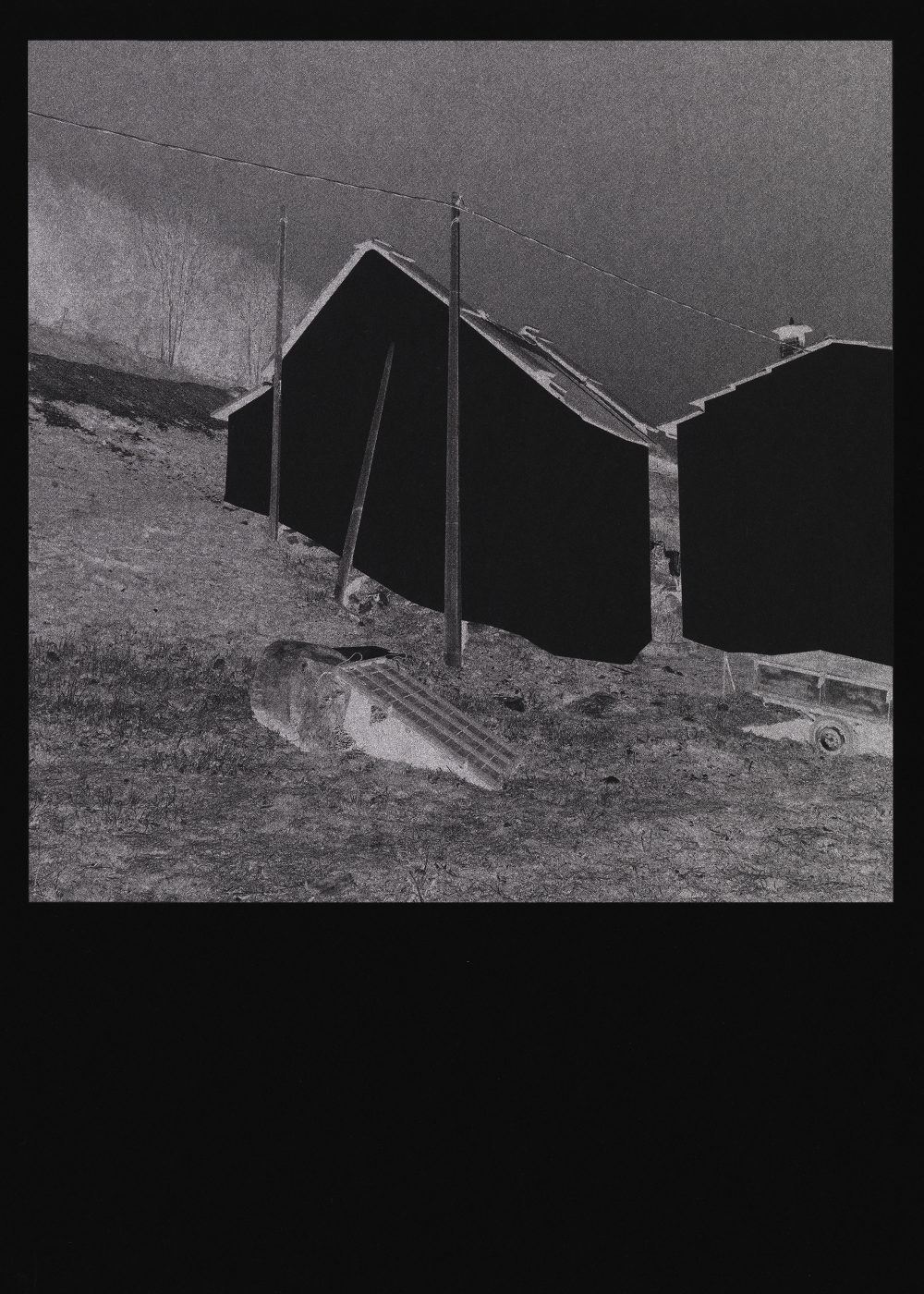 These two works are linked by a text that puts into words what connects them: the way we perceive traditional architecture, the idea of immaterial heritage and how to carry its memory, traces and inscriptions left by Man in rural landscapes and the interpretation we can make of them.

> the ruins of ‘ghiacciaie’ or ‘icehouses’, buildings that were used to produce and store ice in the region of Lessinia, Italy.

> the ruins of Ismail, a village on the Cyclades Tinos Islands, its terraces, agriculture, and beekeeping.

> the towers and the ruins left after the departure of the inhabitants in Lagia, a Southern Greek region.

Over the course of the book, parallels are drawn between these three examples of architecture which reflect the current political, economic, social and cultural context of the two countries.

How is it that villages (entirely or in part) have come to be abandoned or bit by bit left to fall into ruin? What is today’s attitude when it comes to conservation and heritage? How can we envisage the loss of traditions, the disappearance of one, the decline of another, and the danger for a species linked to it? 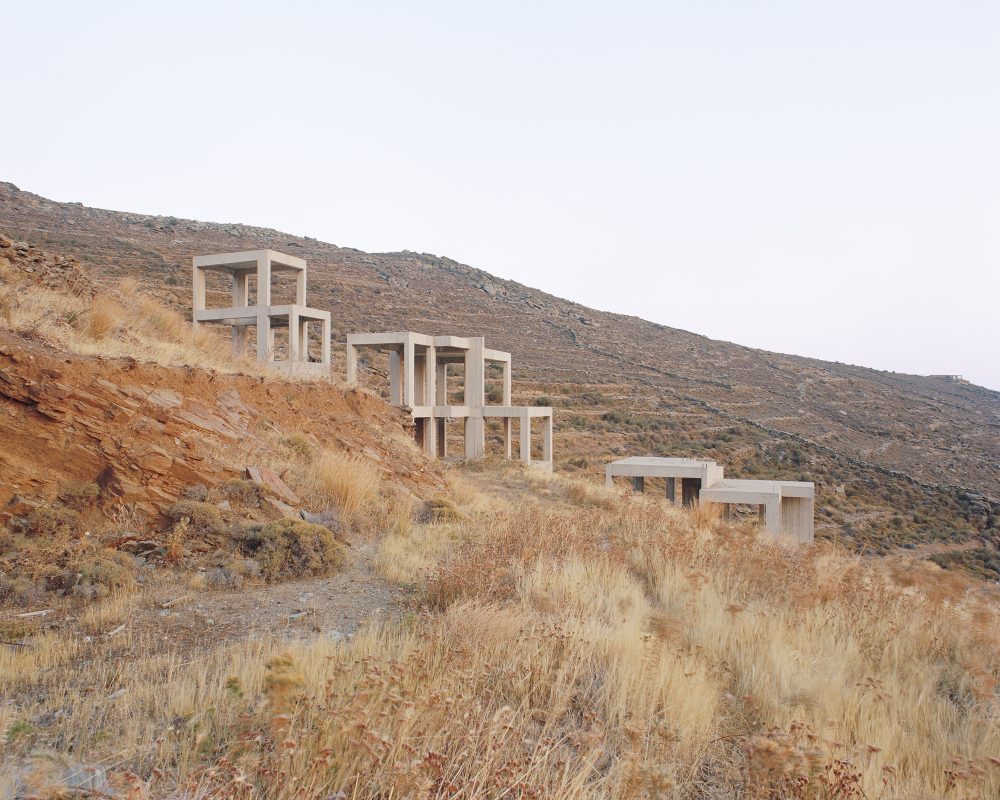 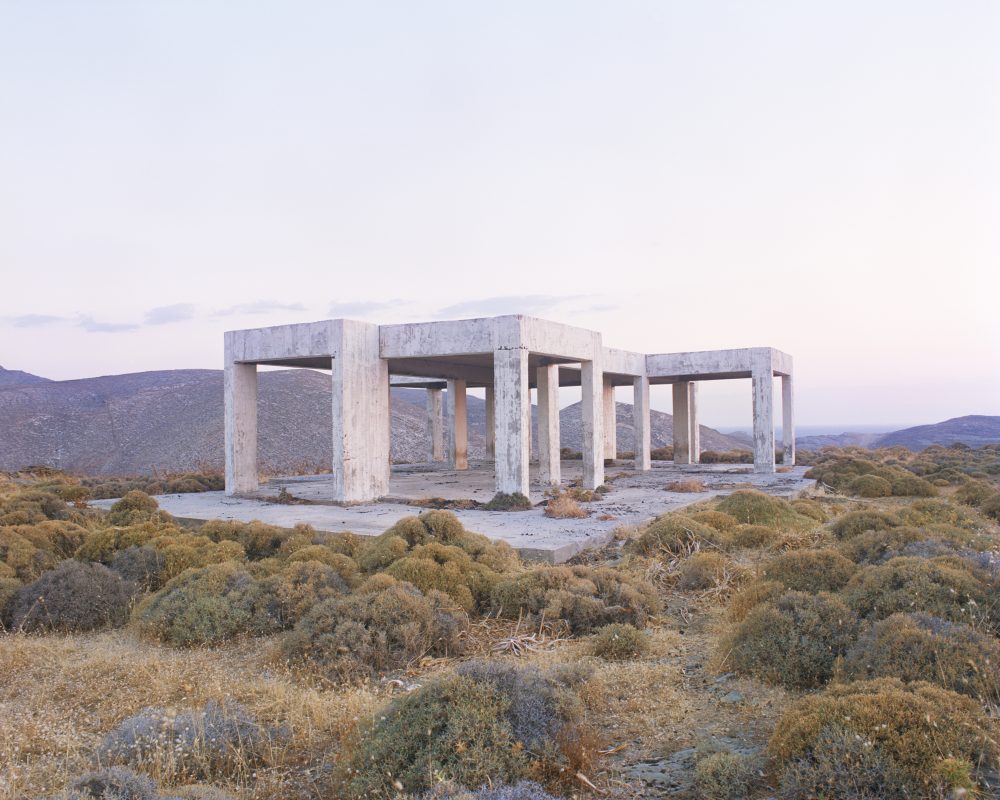 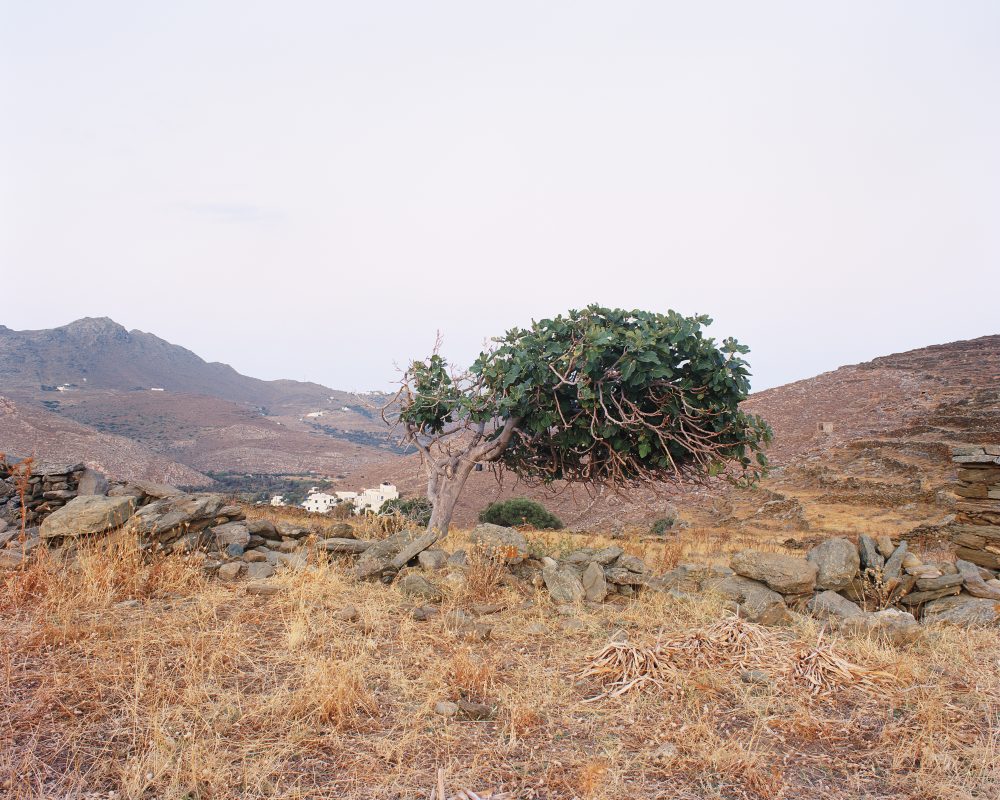 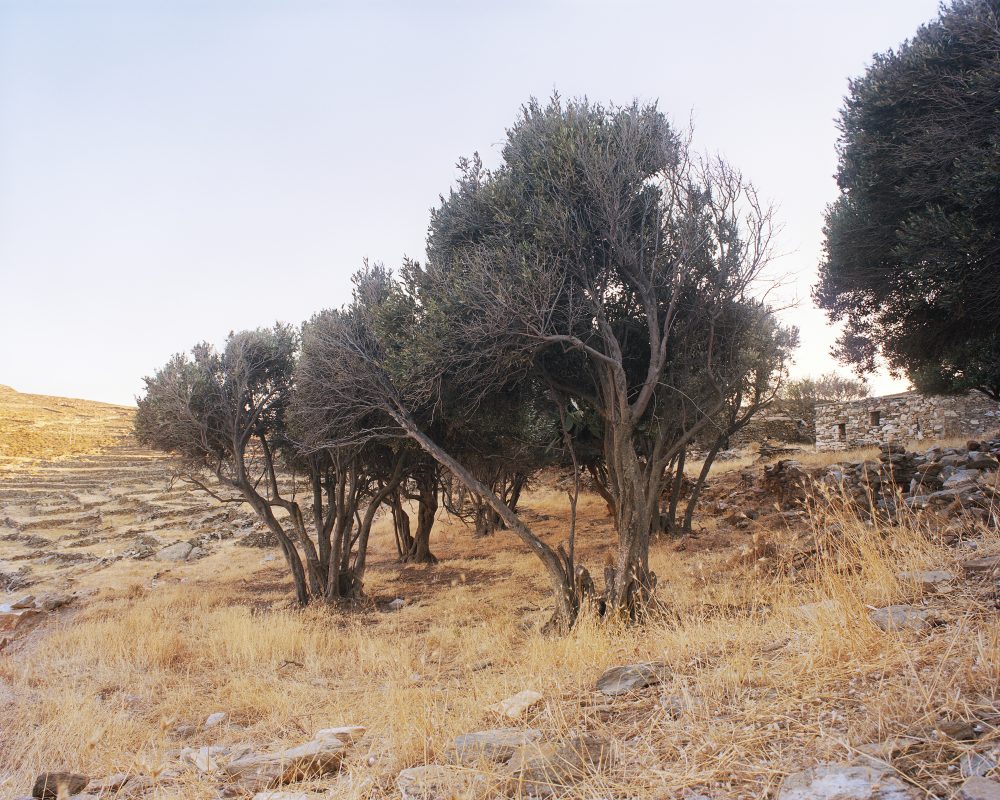